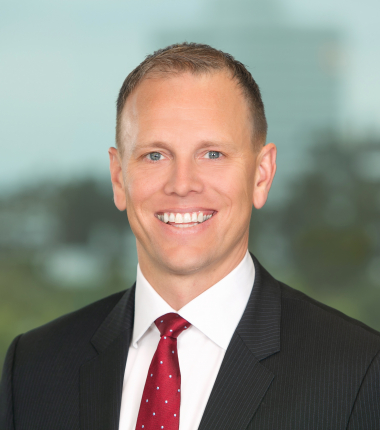 Prior to joining Newmeyer Dillion, Paul was a Judge Advocate in the United States Marine Corps. In his nine years as a Marine, he served as the Senior Prosecutor and Senior Defense Attorney at multiple locations, and as a Special Assistant United States Attorney. He prosecuted or defended more than 300 Marines and civilians, including those charged with premeditated murder, sexual assault, aggravated assault, drug distribution, and larceny.

While a Marine, Paul completed two deployments with infantry battalions as an operational advisor in combat, advising on targeting, rules of engagement and detainee operations. He deployed with 2nd Battalion, 5th Marines to Ramadi, Al Anbar Province, Iraq, in support of Operation Iraqi Freedom, and he deployed with 1st Battalion, 3rd Marines to Nawa, Helmand Province, Afghanistan, in support of Operation Enduring Freedom.

Prior to joining the Marine Corps, Paul earned his law degree from the William Mitchell College of Law, and an undergraduate degree in business administration from Augsburg College, where he was a four year letter winner at quarterback and two-time captain of the Augsburg varsity football team.